Construction of nuclear power plants: the second phase is launched 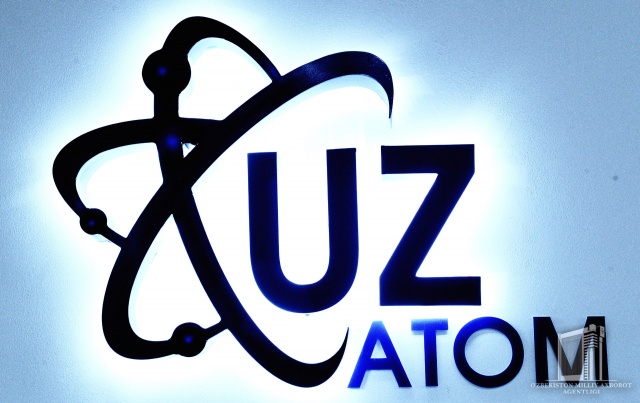 The first stage of engineering and survey activities have been completed in Uzbekistan in the areas that were supposedly allocated for construction of nuclear power plants. Scientific and practical process was conducted in four areas near the Tudakul reservoir of Navoi and Bukhara regions, in three areas located around the Tuzkon lake, in Jizzakh region.

The second phase of engineering and survey activities has begun on the territory selected for construction of the nuclear power plant near the Tuzkon lake, in Jizzakh region.

The event, organized on this occasion, was attended by representatives of Uzatom Agency and Rosatom State Corporation, Atomstroyexport JSC, experts of the State Design Scientific Research Institute of Engineering Surveys in Construction, Geoinformatics and Architectural Land Cadastre, senior officials from Forish district and media professionals.

Engineering and exploration work of this major project is aimed at implementing the agreement with Russia, the roadmap approved within the framework of this cooperation, as well as an agreement signed for development of a technical project with Atomstroyexport JSC under the engineering department of Rosatom State Corporation of May 17 this year.

Participants visited Tuzkon lake and got acquainted with activities of the project.