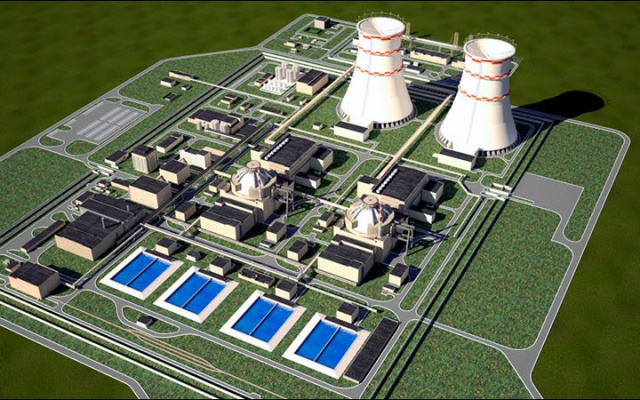 Tashkent hosted a workshop devoted to construction of a nuclear power station.

The event, organized jointly by the International Atomic Energy Agency and Uzatom Agency, was attended by local experts and representatives of Rosatom State Atomic Energy Corporation.

President of the Academy of Sciences of the Republic of Uzbekistan Bekhzod Yuldashev, Director of the IAEA’s Division of Nuclear Installation Safety Greg Rzentkowski and others noted that a theoretical and practical analysis of implemented activities on building the first nuclear power station in the country and attention paid to careful study of international experience on this issue give a positive result.

The decree of the President of the country Shavkat Mirziyoyev “On measures for development of nuclear energy in the Republic of Uzbekistan” of July 19, 2018 became an important legal basis for construction of the first nuclear power station in the country.