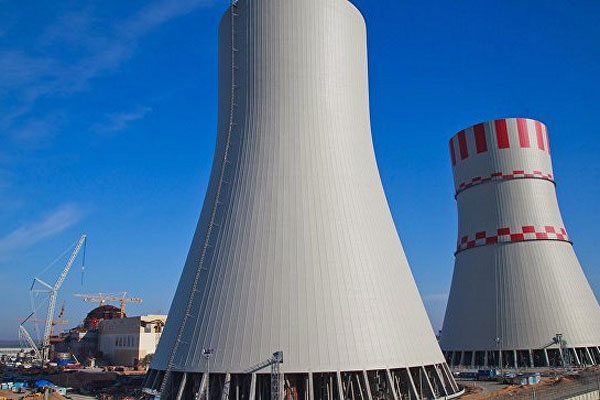 Hyatt Regency Tashkent hosted an international workshop on “Construction of the first nuclear power station in Uzbekistan. Experience and advanced technologies of Russia”.

The event, organized by the Academy of Sciences of the Republic of Uzbekistan, Uzatom Atomic Energy Development Agency, Rosatom State Atomic Energy Corporation and International Atomic Energy Agency, was attended by domestic and foreign experts in the field of nuclear energy, representatives of relevant ministries and departments.

Director General of Uzatom Agency J.Mirzamakhmudov, Ambassador Extraordinary and Plenipotentiary of the Russian Federation to Uzbekistan V.Turdenev and others noted that reforms carried out in Uzbekistan bring the country to a new level of development in all sectors, cooperation with foreign partners, in particular, Russia, is strengthening in this process.

At the workshop, held in accordance with the decision of building the first nuclear power station in Uzbekistan, representatives of Rosatom Corporation and International Atomic Energy Agency discussed the effectiveness of using Russia's experience in construction of nuclear power stations.

As it was noted, the nuclear power station will be important not only for improving people’s wellbeing, but also for development of economy, science, technology, staff capacity.
Participants of the workshop were informed about advanced technologies of Russian nuclear industry, specialists training program for construction of nuclear power stations, informing public about the project implementation.