Created the Agency for the development of atomic energy "Uzatom" 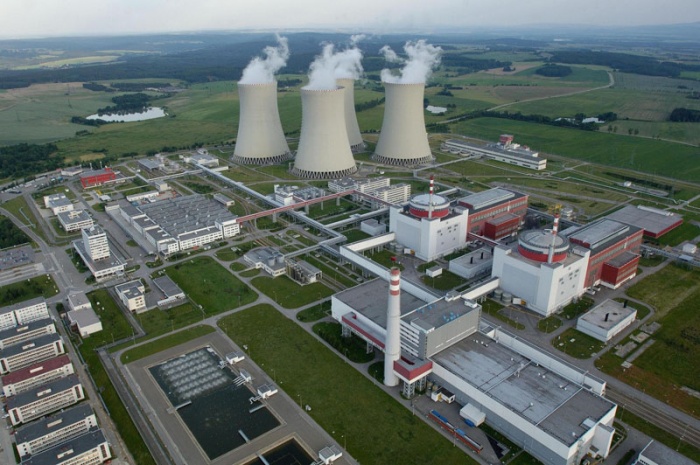 In the Agency will establish the Scientific and Technical and Expert Council which will include representatives of the Security Council under the President of the Republic of Uzbekistan the Ministry for Emergency Situations, the State Committee for Ecology and Environmental Protection, the Academy of Sciences, the State Inspectorate “Sanoatgeocontechnazorat”, the Ministry of Health and other ministries and departments, as well as international experts in the field of nuclear power development.

According to the agreement with the state corporation "Rosatom" in Uzbekistan by 2028 is planned to build a nuclear power plant. The complex will consist of two power units with a capacity of 1200 megawatts each.