Discussion of issues of the chemical industry development 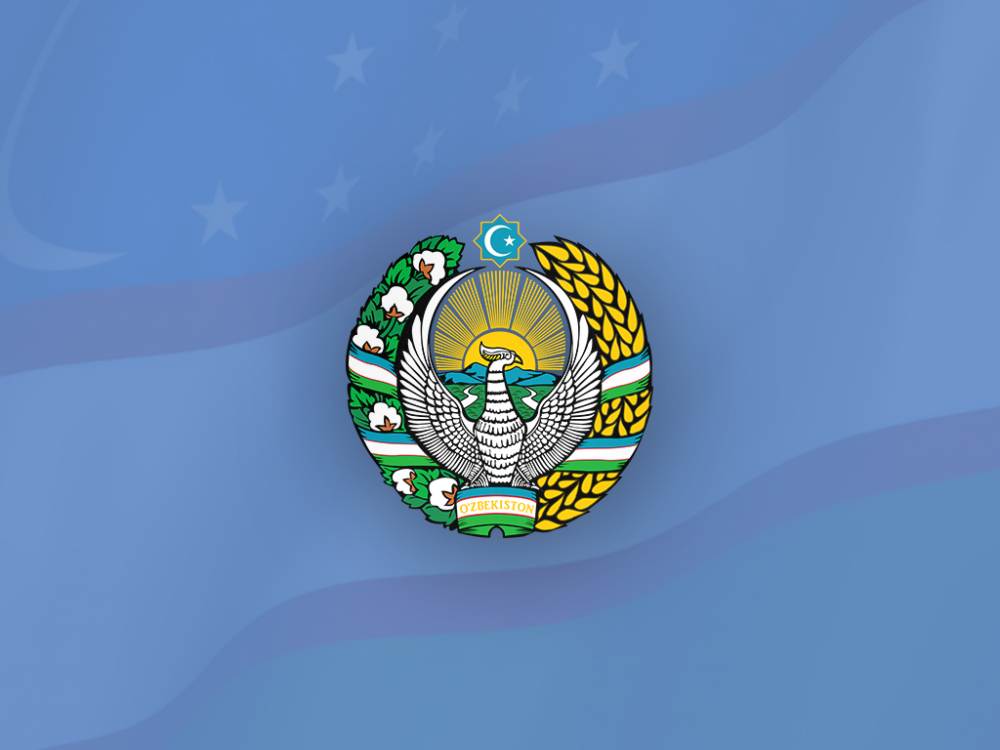 In accordance with the Strategy of actions on five priority areas of development of the Republic of Uzbekistan a number of transformations were implemented in the chemical industry, in 2017. In particular, in accordance with the resolution of the President of the Republic of Uzbekistan “On measures of improving the management structure of JSC “Uzkimyosanoat” of April 12, 2017, the membership structure of the board of the joint-stock company was completely updated, the structures of branches and the administrative office of the chemical industry were reorganized.

The Program of development of the chemical industry for 2017-2021 was approved by the resolution of the Head of our state of August 23 of this year. It envisages implementation of 43 investment projects with a total cost of 3,1 billion dollars, increasing the volumes of industrial production by 2,4 times, their export – 2,7 times, increasing the share of localized products to 42,5 percent and mastering the production of 43 new types of products, creating over 3,2 thousand workplaces. “Uzkimyoimpeks” limited liability company was organized for regulating the export-import activities of the industry, ensuring transparency of foreign trade operations, most importantly, increasing the volume and expanding the geography of sales of chemical products in foreign market, further increasing its competitiveness and attractiveness.

The ongoing large-scale reforms have a positive effect on the chemical industry. However, systemic problems in the industry that have accumulated over the years are still awaiting their solution. So, industrial enterprises on production of mineral fertilizers were in a difficult financial situation.

Complete lack of attention or a superficial approach to financing of agriculture are becoming the reason for appearance of shortcomings in the system of mutual settlements in this sphere, said the President of our country.

Expenses related to mineral fertilizers for agricultural needs are not covered. As a result, chemical enterprises are limited in payment ability for the consumption of natural gas, electricity, phosphate raw materials, sulfuric acid and other types of goods and services, their accounts payable is growing.

In this regard, starting from 2018, the supply of mineral fertilizers to consumers is planned to be carried out through exchange trades with the intermediation of the “Single agent”, organized under JSC “Uzkimyosanoat”.

At the same time, there are shortcomings in issues of reducing the cost of mineral fertilizers and increasing the profitability of the industry enterprises. In particular, 67 percent of the cost of nitrogen fertilizers are energy costs. “Ferganaazot” enterprise, Dehkanabad potash fertilizers plant, Kokand superphosphate plant, “Ammofos-Maxam” and “Maxam-Chirchik” companies are finishing 2017 with low profitability, and “Navoiazot” enterprise with losses. In such conditions, enterprises are completely limited in formation of their own working capital and are forced to solve problems by attracting loans at 16-18 annual percent.

In this connection, “Uzkimyosanoat” JSC was instructed to develop a program of concrete measures on reducing the cost of production of chemical products and increasing its competitiveness in 2018-2019, jointly with relevant ministries and departments.

Another problem that needs attention is deterioration of the main technological equipment. As a consequence, the technological process is disrupted, due to lack of funds, the equipment remains without current and major repairs.

The Head of our state noted the need for development of a sectoral plan on implementation of the current and major repairs.

When considering the issue of providing agriculture on scientifically grounded basis with phosphorus fertilizers, it was noted that the existing requirement for the volume of 639,6 thousand tons is provided only by 25 percent. In this regard, it is envisaged to increase production to 177 thousand tons in 2019 by modernization of the existing facilities, and by building a new phosphate fertilizer production complex in 2021 – up to 550 thousand tons.

At the meeting, activities of scientific research and design institutes, centers on advanced training and diagnostics were critically analyzed. Development of the chemical industry, ensuring competitiveness of relevant products in the world market, the fundamental diversification of the sphere directly depend on scientific research, design, engineering, diagnostic centers and, most importantly, on the personnel potential. However, the state of affairs in this direction is still in an unsatisfactory state. In this connection, “Uzkimyosanoat” JSC was entrusted to organize a single center combining scientific research, engineering, design and diagnostic activities, as well as advanced training of personnel in cooperation with relevant ministries and departments, as well as the South Korean research institute of chemical technologies.

At the meeting, officials were given appropriate instructions on the discussed issues.
На русском: Обсуждены вопросы развития химической промышленности